What Is Bullying And How Does It Affect Your Kid? 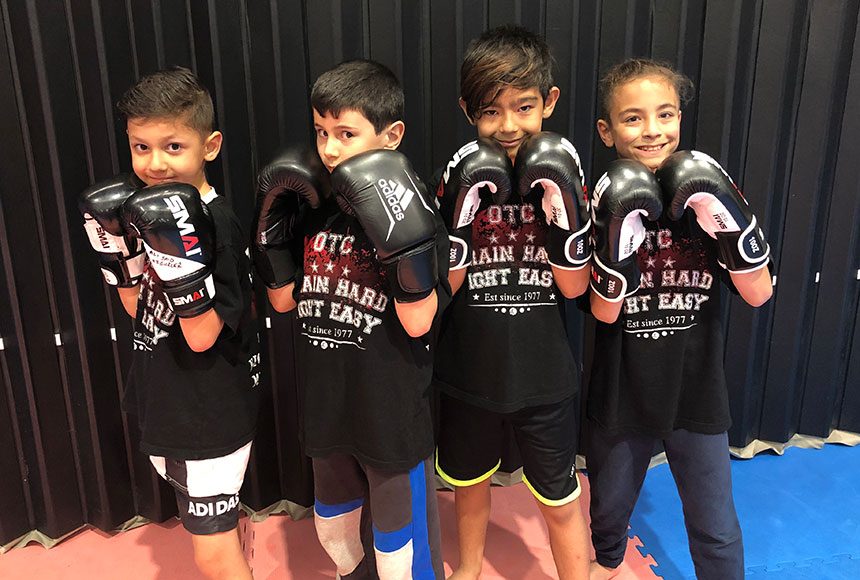 Kids can be terribly mean sometimes. We all know this. But when does mean cross the line into bullying? If you spend any time watching kids socialising on a playground, you will, without a doubt see some kind of aggression occur between the children. Just because it is aggression, it doesn’t necessarily mean that it is also bullying. So how do you know when it is actually bullying, and whether you should do something about it?

Bullying is described as aggressive or unwanted behaviour that involves a threat or power balance. Also very important to the definition of bullying, the behaviour is repeated over a period of time. The key phrase there is “repeated”. Bullied children who are repeatedly the brunt of aggressive and unwanted practices are at risk of developing severe behavioural issues later on in life, as are those who are perpetrating the behaviour.

Bullying takes on many forms. It is not just the big kid throwing the skinnier one in the dirt. Psychological bullying is just as significant a threat as physical bullying is. Girls are particularly prone to this less violent but just as damaging form of bullying. Again, one needs to be sure that it is indeed bullying and not just regular bad manners or nastiness.

Cyberbullying has become scarily popular in recent years as well for obvious reasons. This is due mostly to children having unfettered access to online devices such as computers and mobile phones. Although people being mean to you on the internet may not seem like a big deal to an adult, to a child or a teenager, this could seem like the end of their world. Cyberbullying has had a direct correlation with increased suicide and self-harm.

So What Can You Do?

Bullying, whether in person and physical or online and anonymous, can have a devastating effect on children. The bullied are at great risk of self-harm, decreased self-esteem, and general feelings of helplessness and depression. Those that are doing the bullying often require support to change their behaviour and could go on to become unbalanced and unsuccessful adults if they don’t get this help.

An alarming number of children don’t even report bullying. This is mostly because they feel that they can handle the situation themselves, only for them to realise they can’t, and it soon gets out of hand. As a parent or guardian, you need to be very aware of the signs of bullying and address them in a firm but gentle manner.

Try to prevent a knee jerk reaction. We all want to protect our kids, but flipping out isn’t the answer. Carefully try to get to the root of the problem, speak calmly to your child, and make them feel secure. Once you have pinpointed the cause, you can address it via the other child’s parent, or possibly using a teacher as a mediator. At all times you must be calm and not accuse anyone of anything.

Giving your child the life skills to protect themselves and be able to handle aggressive situations is vital in helping them to become strong independent adults. Martial arts classes are another great option to help your child build physical and mental strength that will help them stand up and avoid the bullying happening in the first place. Also, take the time out every week to chat to your kids about what is going on in their lives so that you can identify any bullying before it becomes a problem.