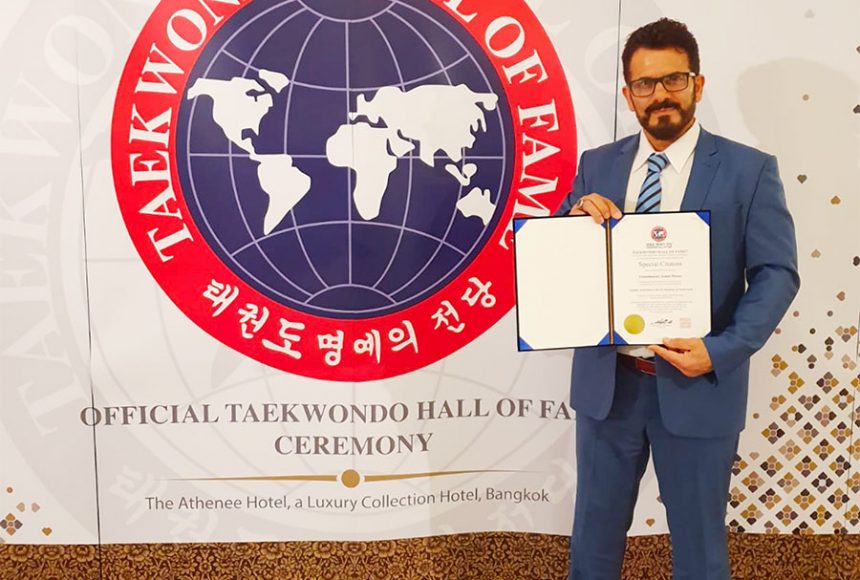 While many sports environments focus on results, martial arts is unique in that it’s all about the journey. There’s always room to learn and improve, irrespective of your age or the length of your involvement. No story is a greater testament to this than that of our very own head instructor, Grand Master Jemal Hasan – and we’re glad to see that others in the industry recognise the strides he’s made as well.

We’re proud to announce that Jemal has officially been awarded an award from the Taekwondo Hall of Fame. In this article, we explain what this award means and walk you through the long road it has taken him to get here.

The Significance Of Being Inducted Into The Hall Of Fame

There are thousands of Taekwondo practitioners across the world, many of whom are prolific sportspeople. Some compete, teach and go on to achieve many levels of mastery. The Taekwondo Hall Of Fame was introduced to officially recognise martial arts masters from all over the world who have made extraordinary contributions to the craft. The organisation is a platform that identifies individuals and groups that meet the criteria for the awards.

The highest honour is the Taekwondo Hall of Fame Award, as it cements the name of the awardee in the martial art’s history books. People from over 60 countries have been added since the organisation was formed 40 years ago. The criteria for awardees includes (amongst others): 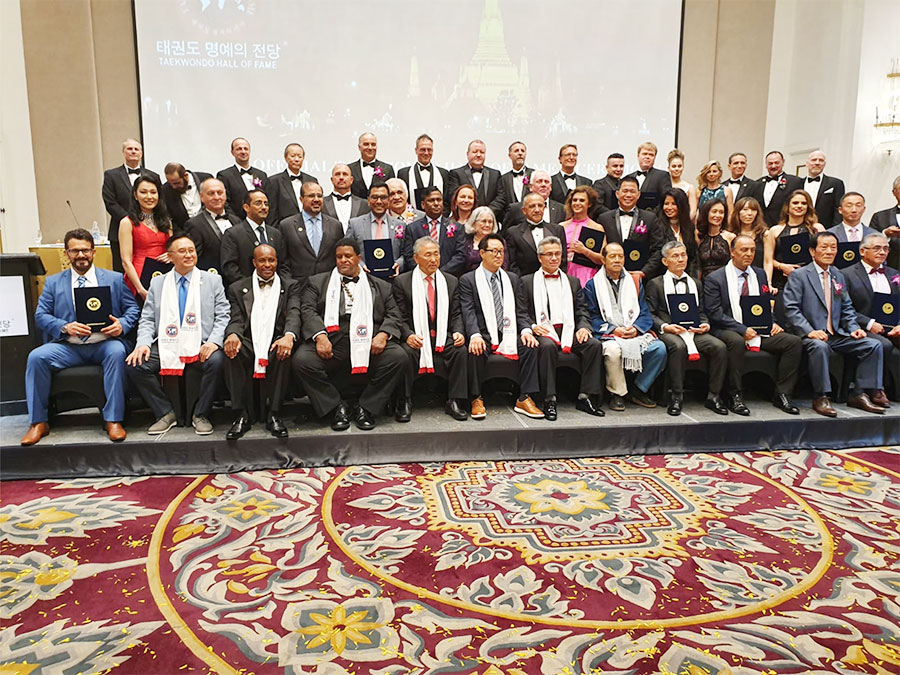 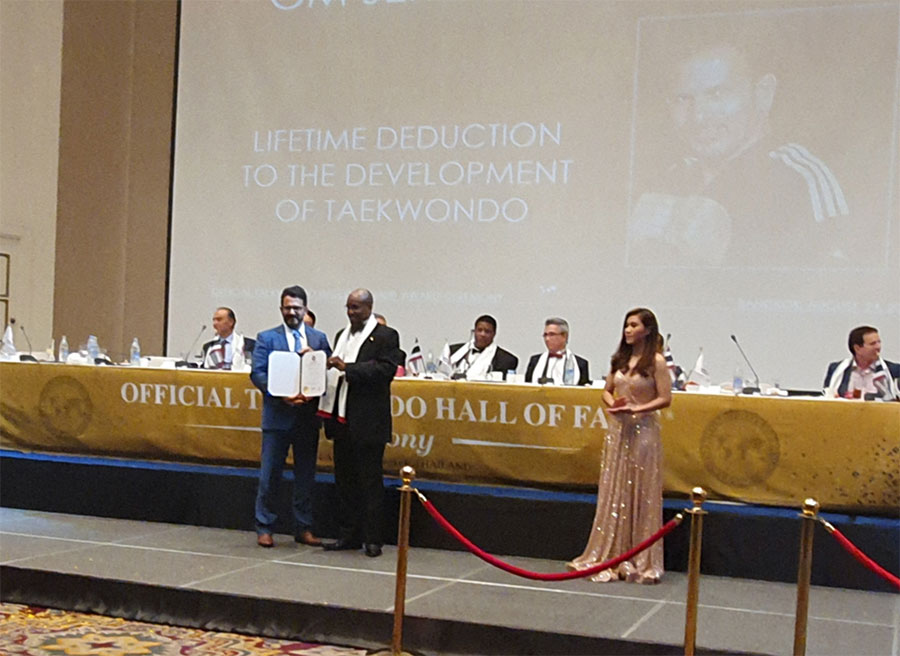 Thanks to this, he’s become a respected voice in taekwondo, undertaking speaking engagements, festival demonstrations, competitions and seminars as well as writing for local newspapers and conducting radio and TV interviews.

As a teacher, Grand Master Jemal Hasan had the pleasure of seeing his third son (Burak Hasan) rank third in the world, qualifying to represent Australia in the 2008 Olympic Games. Alongside teaching Taekwondo, he’s also produced kickboxing world champions such as Baris Nezif, Gurkan Ozkan and Tibet Hamza.

We congratulate Grand Master Jemal Hasan for this incredible feat! 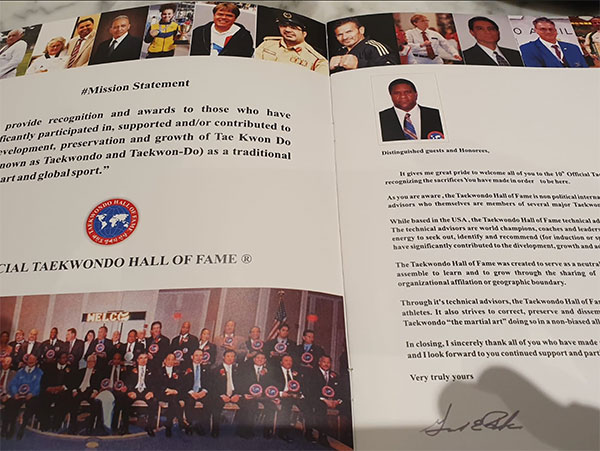