Grand Master Jemal Hasan is a qualified instructor, Korean graded and Kukkiwon certified 9th degree Black Belt. Since the late 1970’s, Grand Master has been teaching taekwondo, kickboxing, boxing and self defence and has produced a stable of champions across Australia and the world. Grand Master Jemal Hasan has been promoting Taekwondo and Kickboxing to the wider community by conducting public speeches, demonstrations at festivals and events, organising annual intra-club competitions and running seminars on fitness and self defence. He writes frequently for local newspapers, partakes in interviews on radio and television on the importance of Martial Arts as both as an extracurricular activity and an artistic discipline.

Grand Master Jemal Hasan is currently the president of Sports Taekwondo Victoria responsible with giving all athletes within the state a fair chance to perform at state, national and international level. Grand Master Jemal Hasan had many memorable achievements of his own however, the best achievement is that after 40 long years, he still has the passion and determination to train aspiring martial artists.

One of the rewards of being a prominent martial artist is that he also gets to engage with a range of people from all walks of life. Grand Master Jemal Hasan had the pleasure of seeing his 3rd son, Burak Hasan; who was ranked number 3 in the world, qualifying to represent Australia in the 2008 Olympic Games. He received a medal at the World Qualification Tournaments in Manchester in 2007 therefore being the first male athlete to get a medal for Australia in history.

Alongside Taekwondo, Grand Master Jemal Hasan has produced many kickboxing world champions. They include Baris Nezif, Gurkan Ozkan and Tibet Hamza. Grand Master Jemal Hasan has had many achievements acquired through his own participation in this sport. These include 5 time Victorian Championships and 4 time Australian Championships, to name just a few. 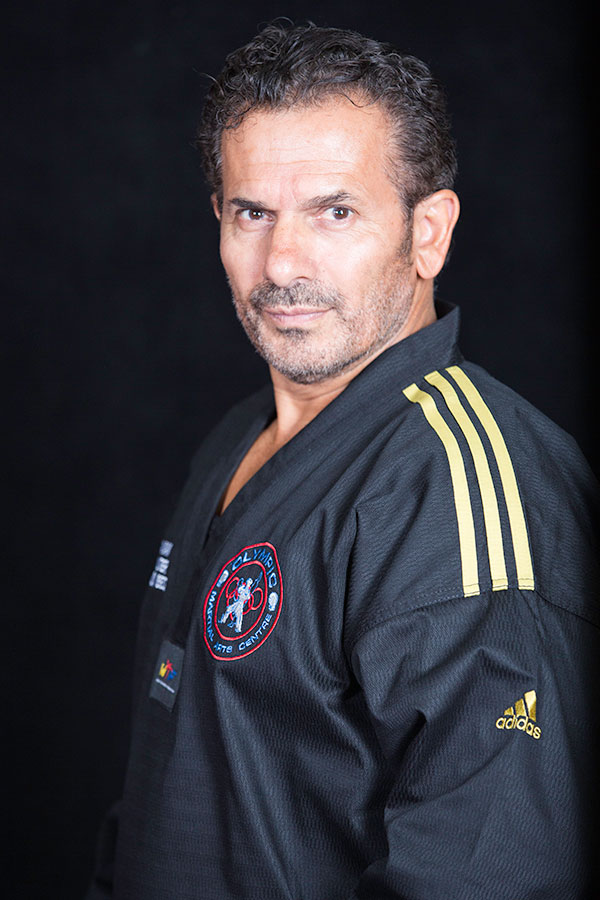 Fatma’s career is in the health and fitness sector as a Personal Trainer. She has also completed Diploma of Fitness and is highly qualified in the fitness industry. Therefore, she is able to assist students with weight loss issues, strength development, speed work, etc. Fatma is also qualified in NCAS Coaching and 4th Level Refereeing.

Fatma has a degree in Business Information Systems and is the program director of Olympic Martial Arts Centre.

Burak Hasan is a 6th Dan Black Belt who has been training since he could walk. Burak is Master Jemal Hasan’s third son and has many accomplishments beneath his belt. He has represented Australia at the 2008 Beijing Olympic Games. He has also received scholarships from VIS- Victorian Institude of Sport & AIS- Australian Institute of Sport. 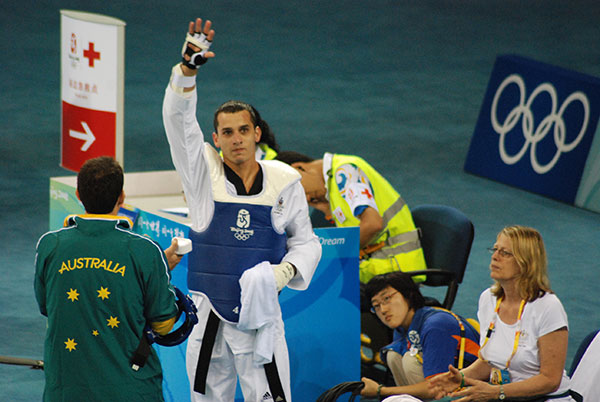